Wash your glans penis with baby soap gently and .....

Hygiene of glans penis, how to wash it well

After a good shower the feeling of well-being and freshness is what hygiene made for, yet we put deodorant under the arms? Well for the glans of the penis it’s the same thing, let us explain it.

The choice of soap to wash the glans penis it’s first very important, the best is a baby soap, they are less aggressive in general. Avoid cheap shower gels supermarkets that smell sublime scent or be said anti bacterial “chemical” absolutely avoid it on the glans penis.

Intimate mens hygiene has since 2012 a new product start from France, Glane Seven (Glan7)!  But what is it ? The lotion is made from mineral that are found in the “dead Sea”, a pinch of Aloe vera extract and “voila! Until now and since august 2011, Glan7 was more known in France.

The glans penis needs more attention in the routine of hygiene, as under the arms right! We all use deodorant after the shower under the arms ! So Glan7 is exactly do the same, except that once a week is enough.

The foreskin protects the glans penis but also keeps too warm! ( Please do not believe some new marketing product who claim that penis need to be hydrated, it’s the exactly opposite what the penis need!) Properly washing your penis is not enough. We all need to use Glan7, it eliminates bacteria but also forms a layer between the epidermis of the glans penis and the foreskin, it is less wet and the “bad” bacteria do not survive. Thousand of men use Glan7 since 2012, one 30ml vial enough for 1 year.

This article is for men who have a foreskin, even if circumcision although more hygienic we believe that this surgery act should not be systematic. The testimonies of the men who were circumcised as adults demonstrate that most regret this act for reasons of sexual pleasure due to loss of sensation. We do not critic those who circumcise for religion matter. 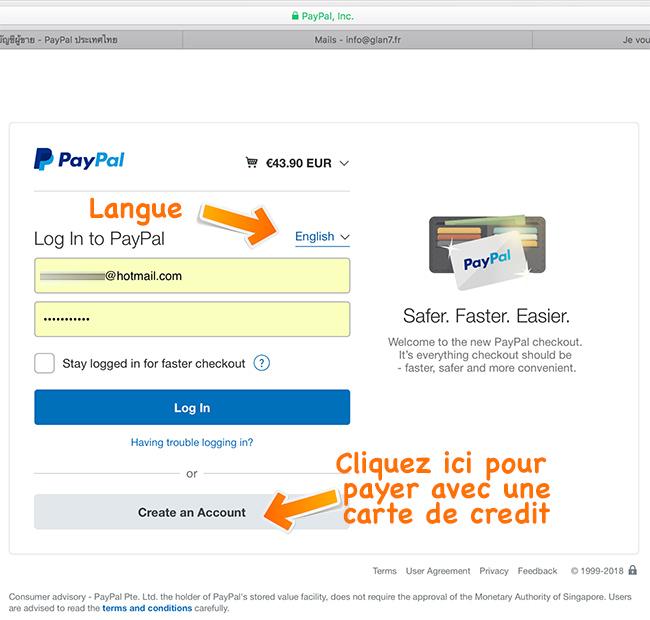 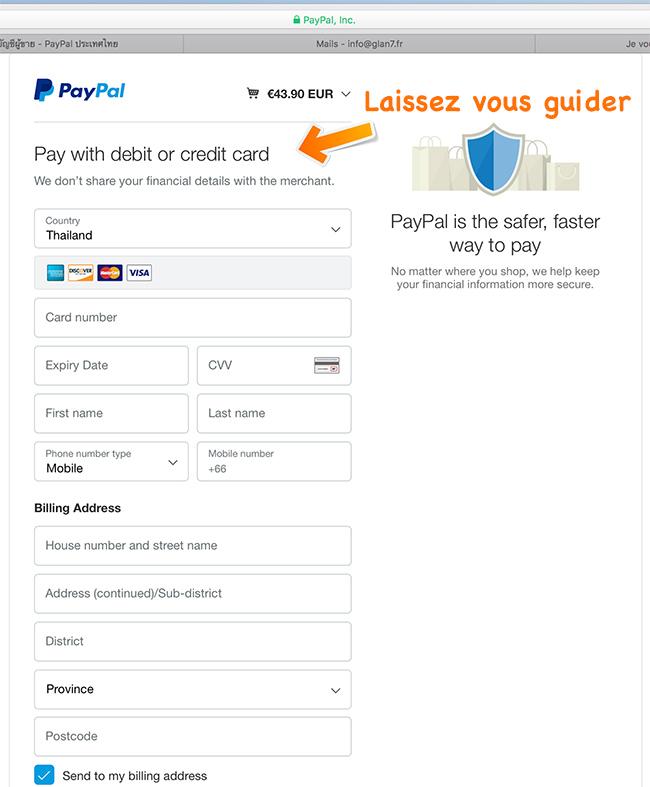